If you experience any difficulty in accessing any part of this website, please feel free to call us at (847) 816-0633 or email us at info@jtortho.com and we will work with you to provide the information or service you seek through an alternate communication method that is accessible for you consistent with applicable law (for example, through telephone support). 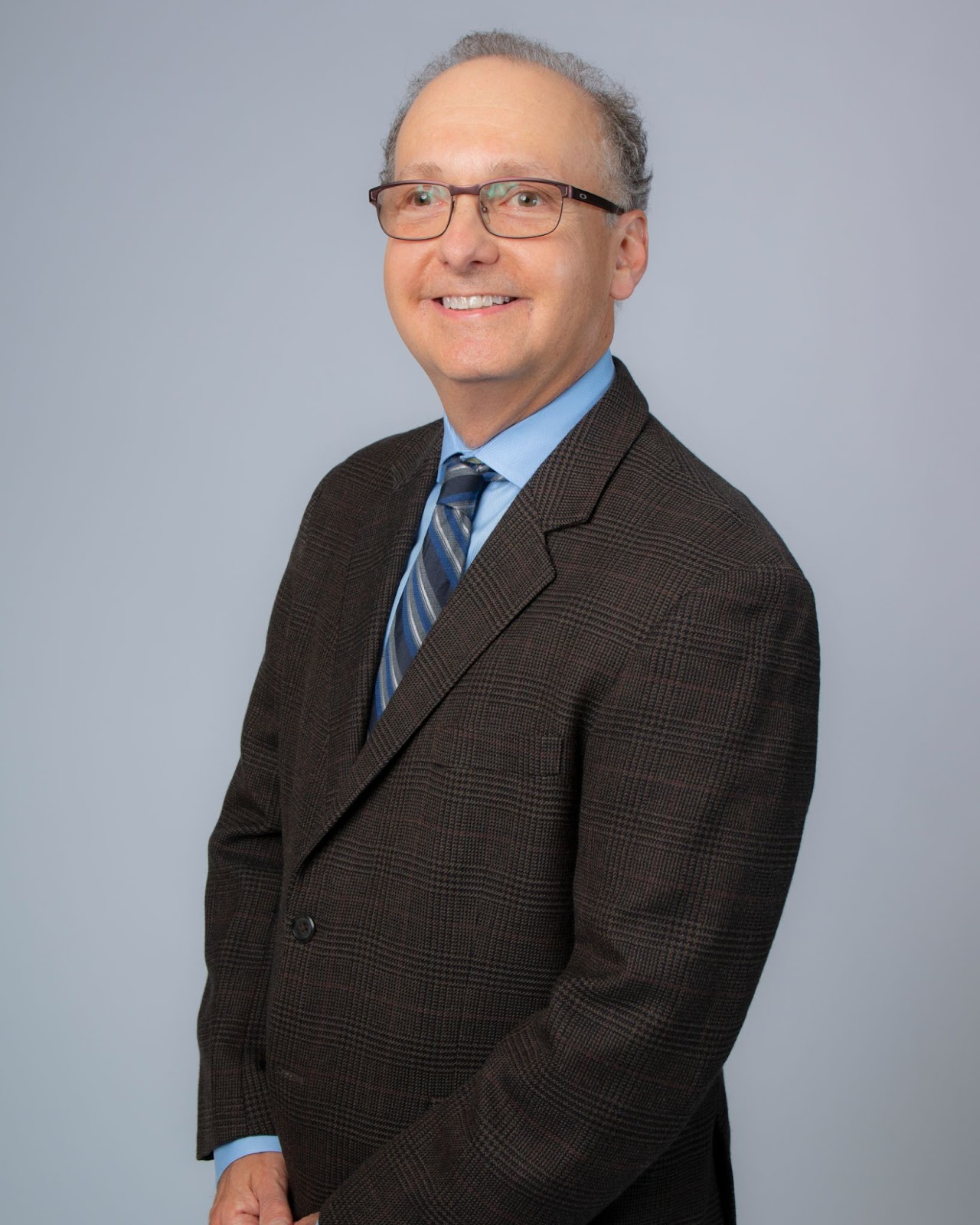 A native Chicagoan, Dr. Ronald S. Jacobson officially joined his father, Dr. Bailey, in the practice in 1989, though he spent plenty of time there while he was going to school. As a little boy, he used to sit and watch his dad prepare lectures on orthodontics and cleft lip and palate, and he made up his mind early on to follow in his father’s footsteps. Now he’s pretty much leading the way.

Dr. Ron spent his undergraduate years at the University of Wisconsin in Madison. He attended Northwestern University Dental School to earn a Doctorate of Dental Surgery, and also obtained a Master of Science in orthodontics. Dr. Ron became a Diplomate of the American Board of Orthodontics in 2005. He has published and lectured extensively, especially in the fields of cleft lip and palate, surgical prediction in orthodontics, and practical use of computer technology. He even designed the orthodontic software we use in the office.

Dr. Ron belongs to numerous professional organizations, including the American

An accomplished musician, Dr. Ron plays drums, piano, and guitar. In his free time, he writes, arranges, and records music in his professional recording studio in the basement of his home. His wife Mary is an optometrist, and together they enjoy travel and sports activities with their very busy children, Tyler and Rachel. 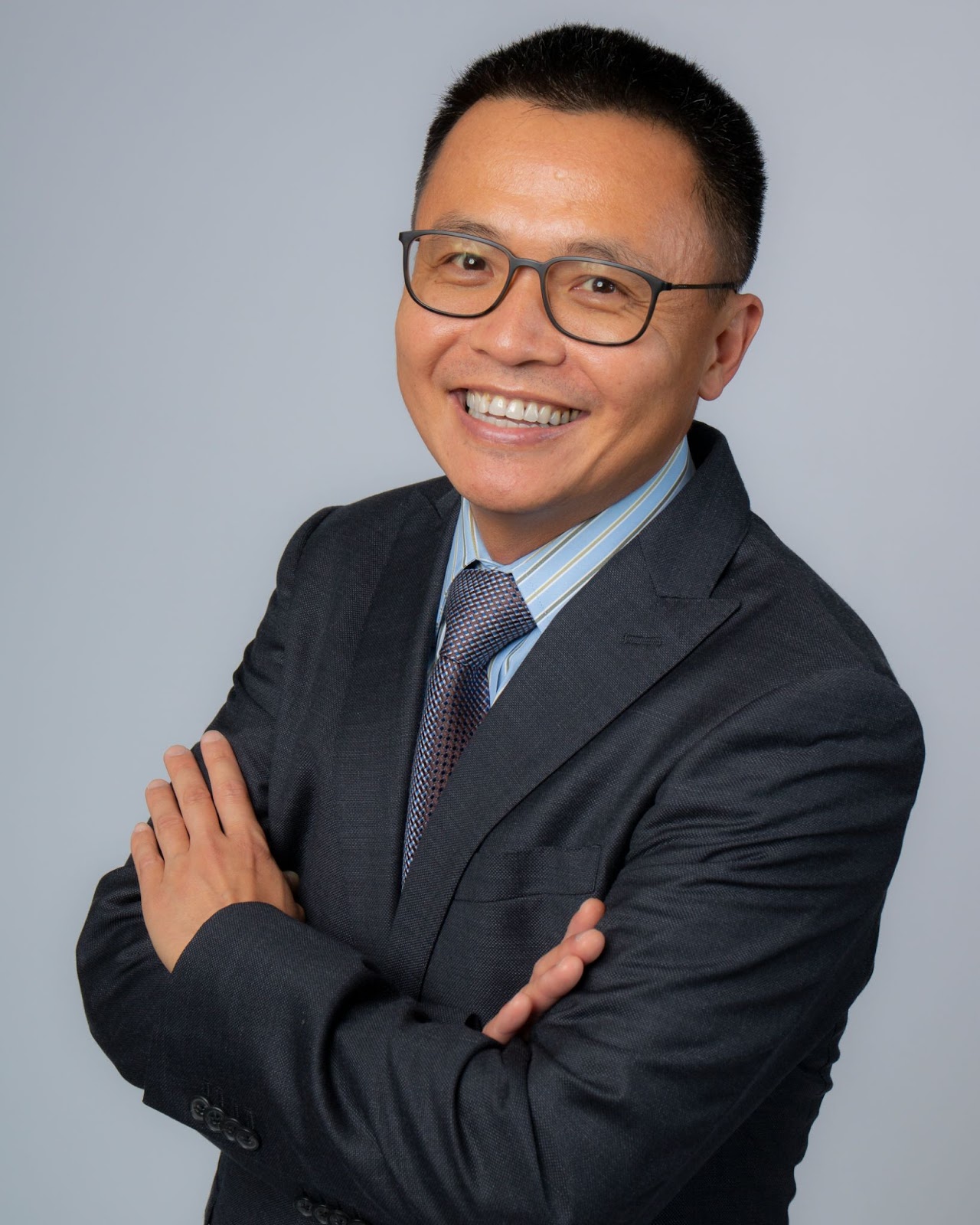 Dr. Raymond Y. Tsou was born in Taiwan and moved to Seattle in the great Pacific Northwest when he was nine years old. He attended Reed College in Portland and received his Bachelor of Arts in biochemistry and molecular biology. After college, he spent three years at the University of Washington performing wound-healing research, and published numerous articles.

Dr. Ray married his dental school sweetheart, Dr. Kelley McClure, who practices general dentistry in Chicago. When Dr. Ray is not delivering smiles to patients, he enjoys golfing, playing tennis, and traveling. His traveling goal is to collect every Hard Rock Café shirt around the world. 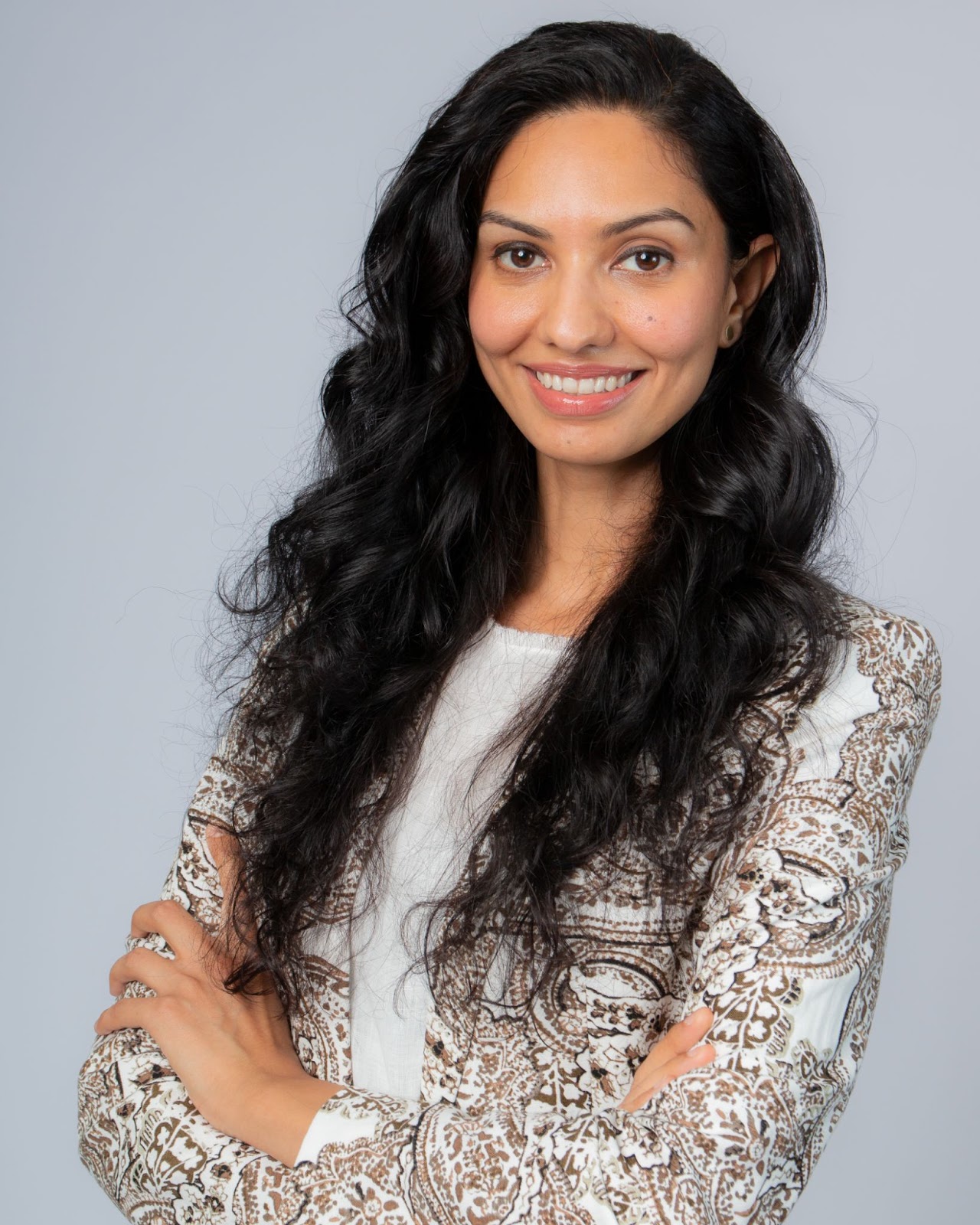 Dr. Sherry Deol was born in India and moved to Detroit, MI at age seventeen. She completed her undergraduate studies at Wayne State University in Detroit, and received her degree in Bachelor of Science in biology with honors in 2009.

The longing to enhance her dental education and clinical skills motivated Dr. Deol to complete a one-year General Practice Residency at St. Joseph’s Medical Center in Reading, PA. She then enjoyed practicing dentistry in suburban Philadelphia for 4 years. However, her long-standing passion for orthodontics drove her to pursue her orthodontic certificate, with a Master of Science, at the University of Detroit Mercy in Michigan in 2020.

Dr. Deol is honored to be a part of Jacobson & Tsou Orthodontics, and is thrilled to create smiles as beautiful and vibrant as the city of Chicago.